Tell us what you think and leave the first comment 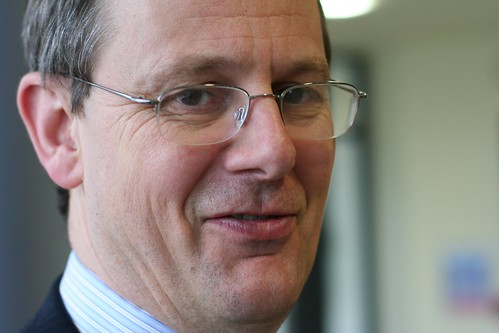 Ifor Jones is the Director of Constituency Services at Birmingham City Council.  As he says in the interview below, he got a involved in the current community asset transfer work a little down the line.

Ifor also reflects on what he thinks the council and community groups can learn from the ground laid by the work of officers like Karen Cheney and Jane Edwards in property:

Tell us what you think